How could a church ever support evolution? 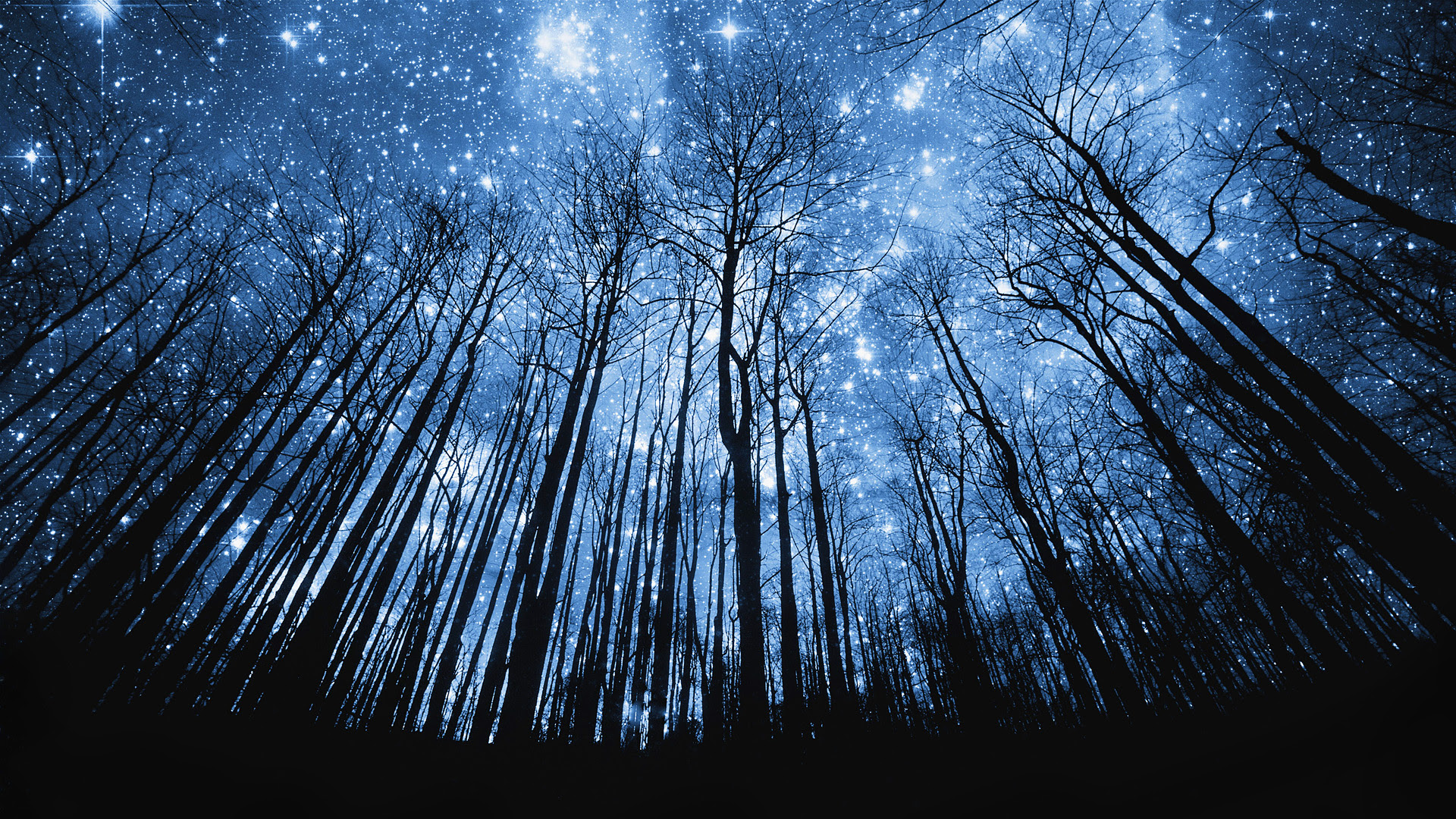 The General Conference of the United Methodist Church, which gathers every four years, is the only body authorized to make 'official' statements on behalf of the UMC. Every four years General Conference will amend and ratify the Book of Discipline of the United Methodist Church, and so, all the rest of the time, the latest edition of the Discipline is the best, and just about the only, place you can look for the church's official position on this or that topic.

And according to the Book of Discipline, "We find that science's descriptions of cosmological, geological, and biological evolution are not in conflict with theology."

I know that for a lot of Christians, this kind of statement is scandalous and disconcerting. How could a church ever support evolution?

That line, which is all you get on the topic from the UMC's website, is lifted from the middle of a paragraph in the Discipline that addresses 'science and technology', and there are several other points this paragraph makes that you need to know to really understand the church's position.

So, my summary: scientific work is good and useful, and it's the best judge of what's science and what's not; also, theology and science shouldn't try to dictate to each other. The church wants to affirm the value of scientific work and leave that work to the experts.

After all of that is said, then comes the claim about evolution, that "science's descriptions of cosmological, geological, and biological evolution are not in conflict with theology."
Given what's already been said, this makes pretty good sense. Science is good and useful, so we want to learn from it. Science gets to decide if something, say, biological evolution, is good science or not, so let them hammer that out. Claims like this aren't theological claims--they may have theological implications or demand theological narrations, but simply saying 'humans evolved from other life forms over time' does not make any direct statements about God. And so, the church doesn't necessarily have any issue with scientific claims about biological evolution.

The conflict arises, of course, when you start talking about what the Bible says. Some Christians see the Bible as flatly refuting the normal claims scientists make about evolution. Some Christians don't have any problem affirming the truth of the scriptures and affirming the scientific claims. Clearly the UMC's official position falls into the latter category.
That's a much longer conversation than I have time to get into here (though I have written about it many times before). I, personally, don't see any conflict between what the Bible says and what you can read in your average biology textbook today. Why? Let me just say two things for now:
1) making room for evolution when you interpret the Bible doesn't necessarily mean you're just surrendering to modern opinions, giving up 1800 years of faithful Christian teaching because of some 19th century crackpot named Darwin--on the contrary, the conviction that Genesis 1-2 should not be read literally goes back in the Church over 1500 years before Darwin;
2) I honestly believe that a literal reading of Genesis 1-2 forces a foreign meaning on the passage and keeps the Bible from speaking for itself. That's just not what Genesis is trying to tell us. So I think that way of reading, instead of deferring to the scriptures, actually ends up making the text defer to our expectations.

There are other possible sources of conflict, besides how we read the Bible. A common one is when particular scientists and writers fail to recognize the limits of scientific inquiry and go on to make ridiculous claims about what science proves (or disproves, more likely) when it comes to religion. The UMC's not supporting that sort of thing. Remember, 'science' can't make theological statements. When someone tries to make science talk theology, they're confused about what their subject matter can and can't do. They're playing ventriloquist, putting their words in science's mouth--sometimes more skillfully, sometimes less--but they need to find a new act and ditch the dummy.

And people can still argue about evolution, as far as the church is concerned, only let the arguments be biological, geological, whatever, arguments. If biological evolution (or anything else) is bad science, terrific: let the experts work that out.

I know that this topic has been on a lot of people's minds here lately, with the heavily publicized debate earlier this week, so I wanted to just take a chance to share and explain the United Methodist position. I'd love to hear your thoughts and questions and disagreements, though. That's what the comment section is for--let's have a conversation!
And above all, in this area as in any other, let's try to be faithful: to our calling to holy and compassionate living, and the gospel of Jesus that we've received, in which we stand, and by which we're being saved.
Posted by Nance at 12:00 AM 2 comments: